Wysall is a small picturesque village in Nottinghamshire, steeped in history and heritage and nestled in beautiful countryside just eleven miles south of Nottingham.   Located in the broad valley of the Kingston Brook, for most of its history Wysall has been a self-contained agricultural village accessible only by minor roads.  According to the 2001 census, Wysall had a population of three hundred and twenty one. The historic Holy Trinity Church in Wysall is of Norman origin. The  Church's tower and  spire as well as the wooden ladder leading up into the bell chamber date back as far as the thirteenth century,  with the addition of the chancel a little later in the fourteenth century.

Wysall is linked with the neighbouring village of Thorpe in the Glebe both of which are run by the Parish Council.   The large village of Keyworth which offers some excellent amenities sits to the north of Wysall,  with Widmerpool to the east, Willoughby on the Wolds to the south east, Wymeswold to the south and Costock to the south west.

As one of the 41 Thankful Villages that did not suffer any fatilities during the Great War of 1914 to 1918, Wysall believes in encouraging a strong village community and hosts many regular village activities and special events including the very popular Strawberry Fair amongst others. The local village pub, The Plough Inn is also a popular meeting point for catching up on village life.

Following the 90th anniversary of the start of the first world war in 2004, researchers were trying to determine which English villages can claim the unusual title of a 'thankful village' - those villages which welcomed back every single man they sent to war between 1914 and 1918.

Famous Notts writer Arthur Mee, in his book on the county first published in 1938, included Wysall writing '17 men went out to war and came home again: it is one of three thankful villages in the county'. The other 2 thankful Notts villages are Cromwell and Wigsley.

A village record dated 1884 states that the parish contained 379 inhabitants and had 1360 acres principally belonging to 5 landowners. It also gives details of when the land was enclosed in 1800 and mentions the princely sum of £6 paid to the village schoolmaster for teaching poor children in the parish.

Referred to in the Domesday book as Wisoc, Wysall like most 1000+ year old settlements is built around the focal point of its church Holy Trinity which dates back to the 13th century and still dominates the village despite the stumpiness of its 600+ year old spire. 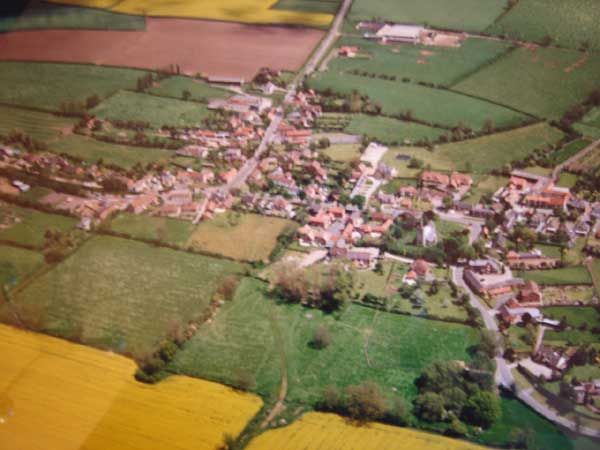 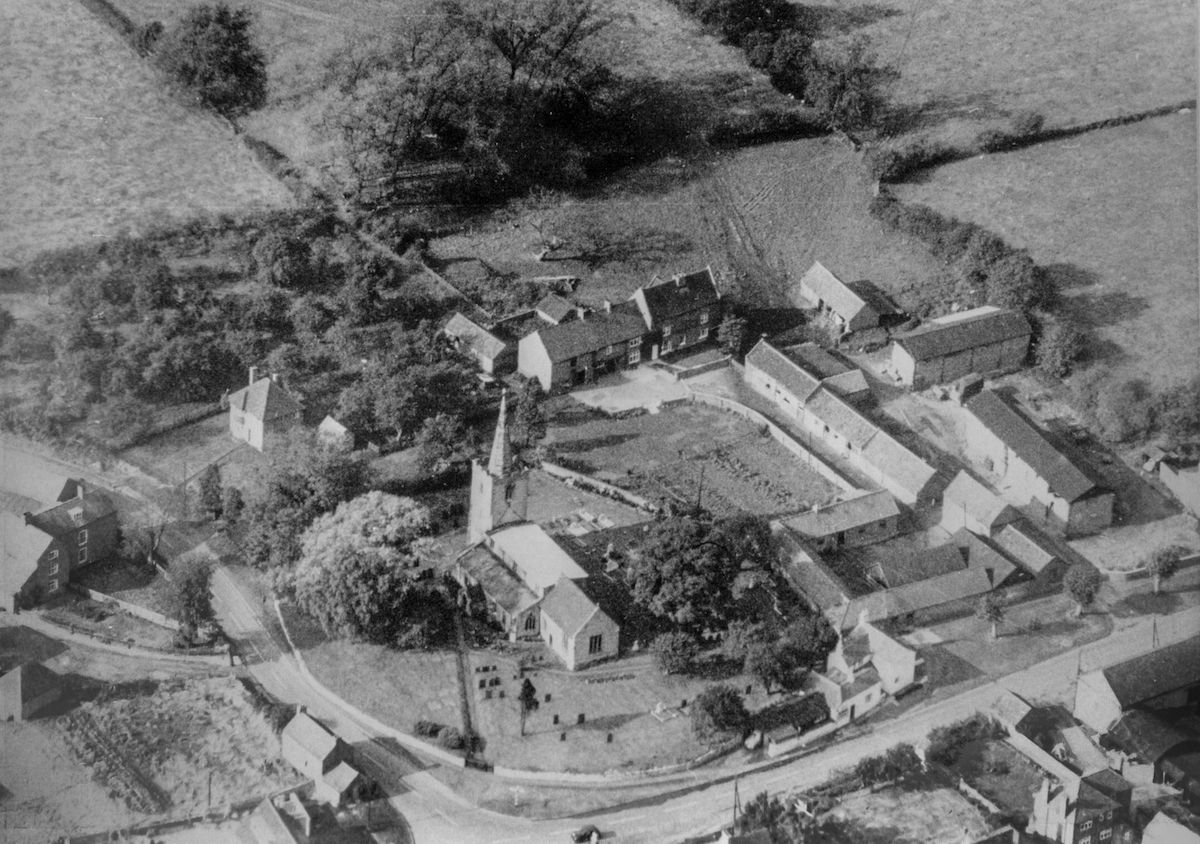 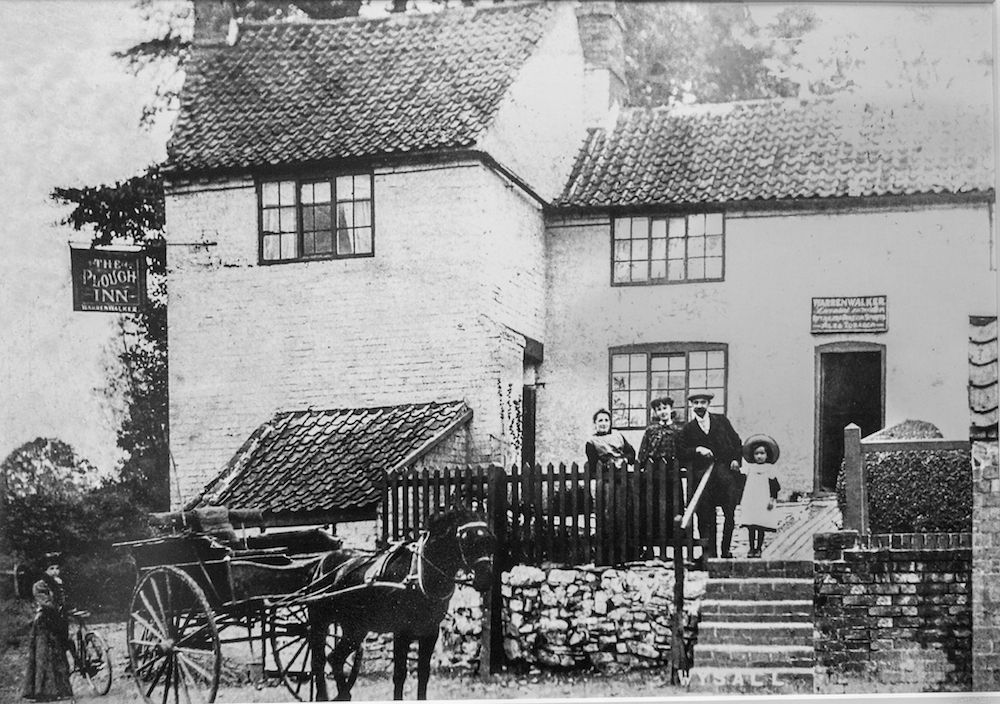 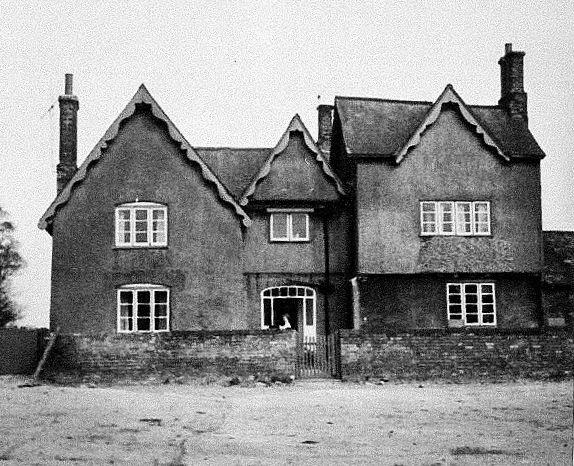 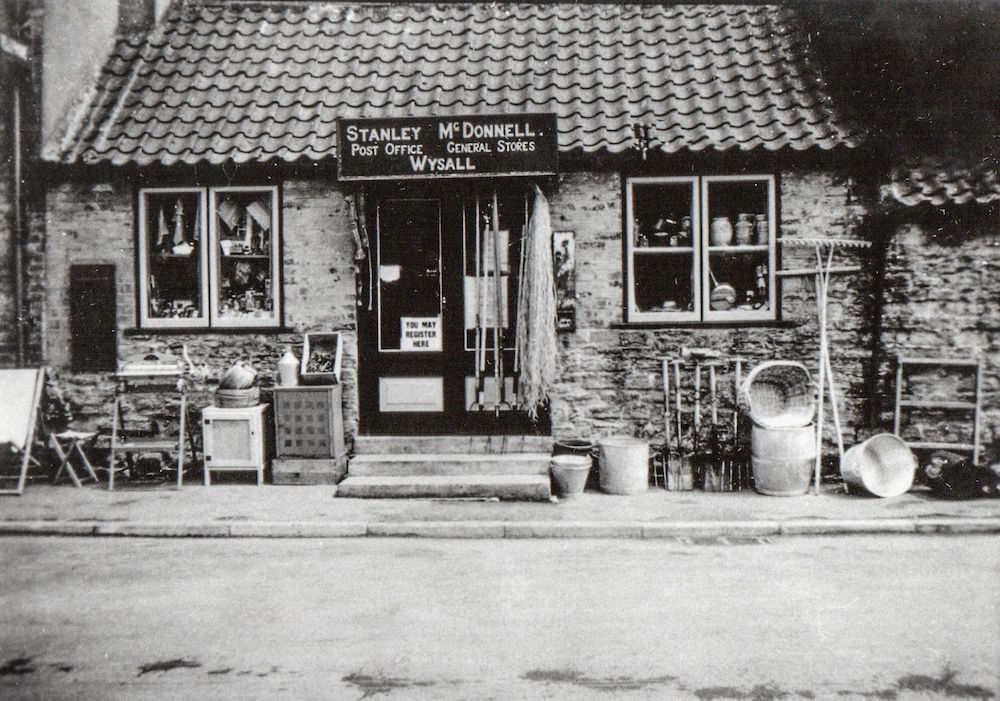 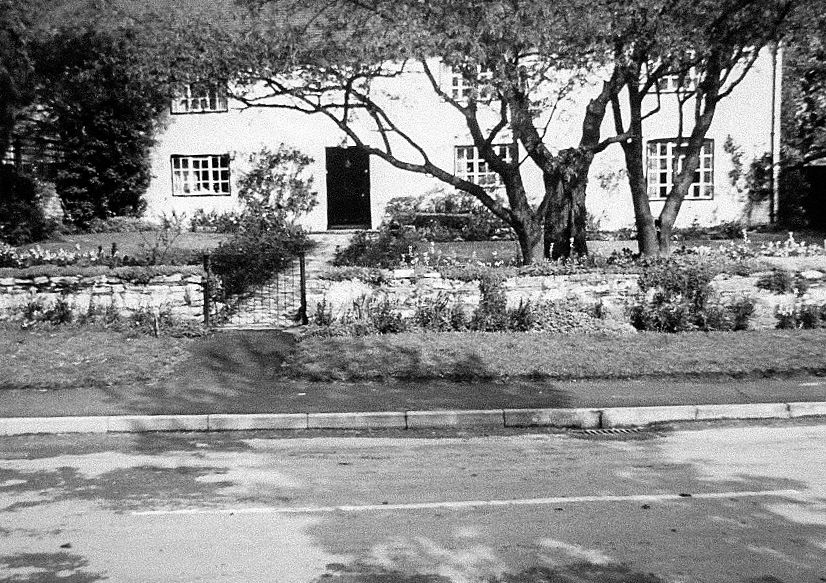 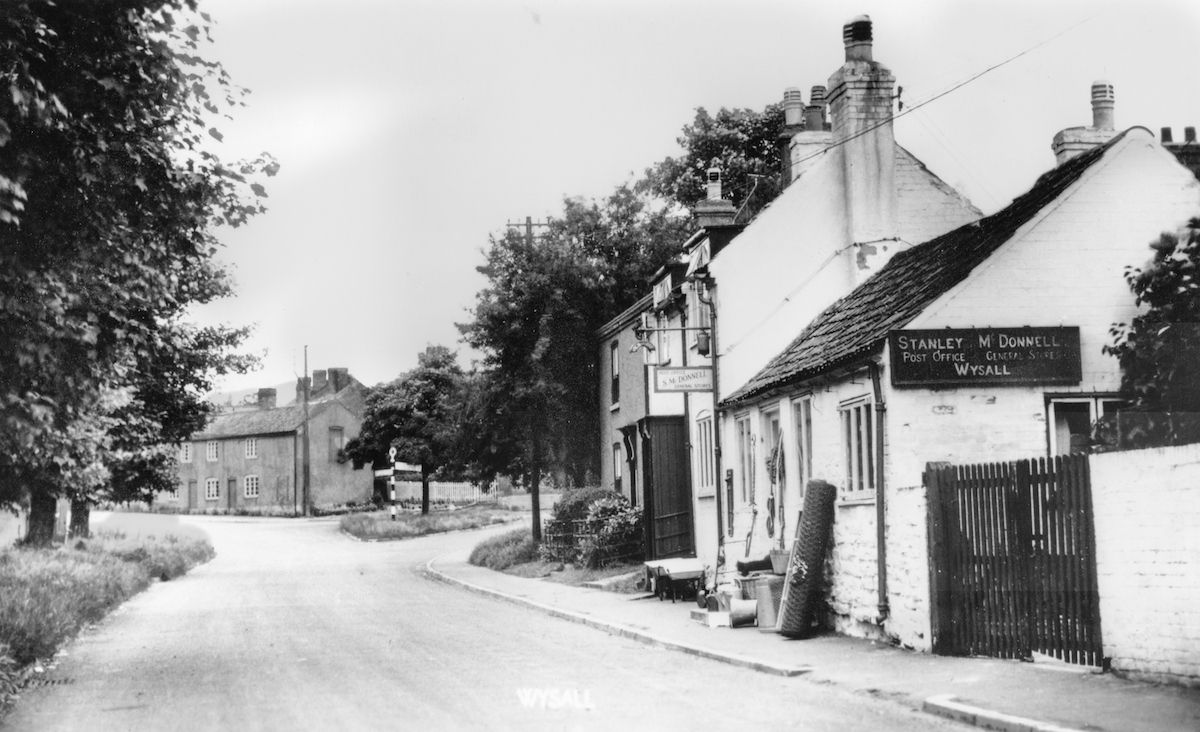 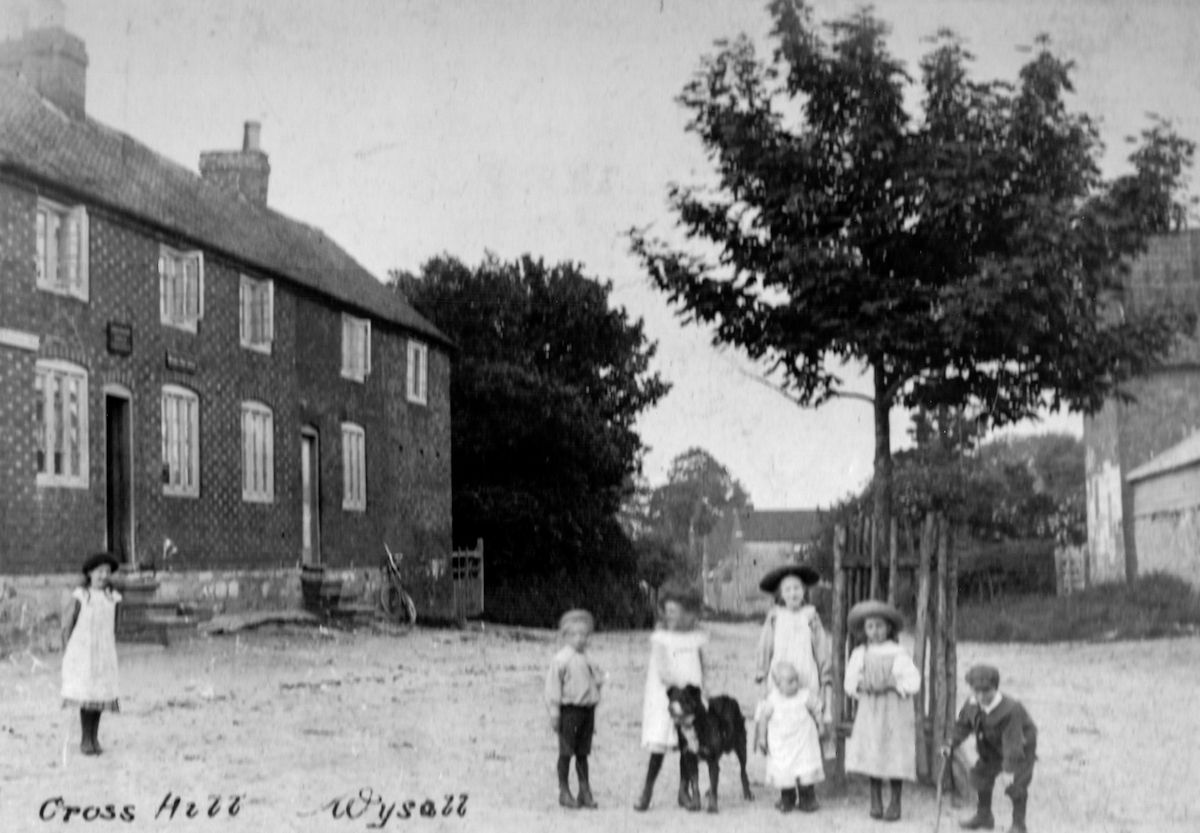 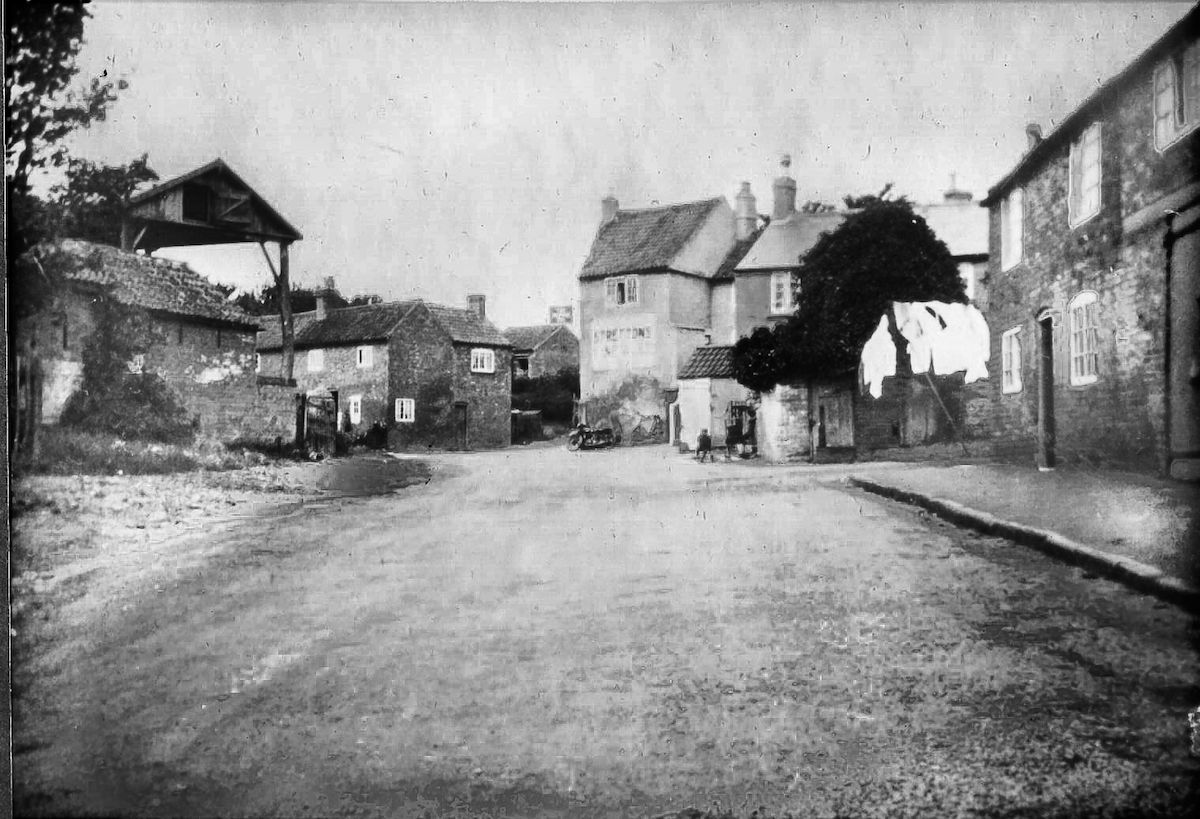 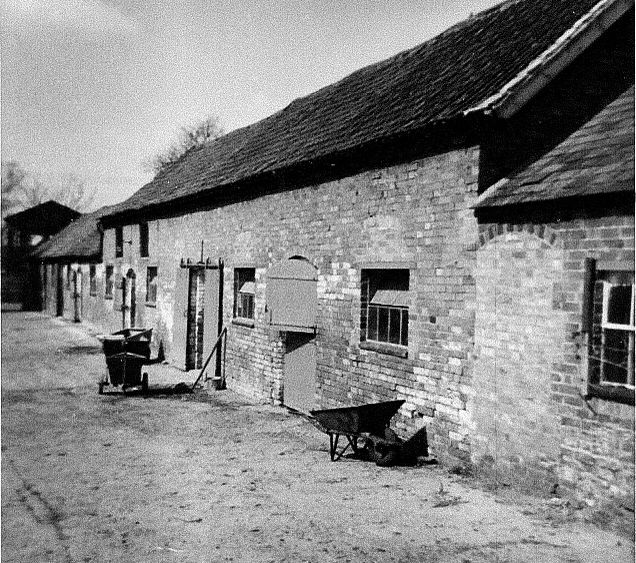 little london lane from the plough 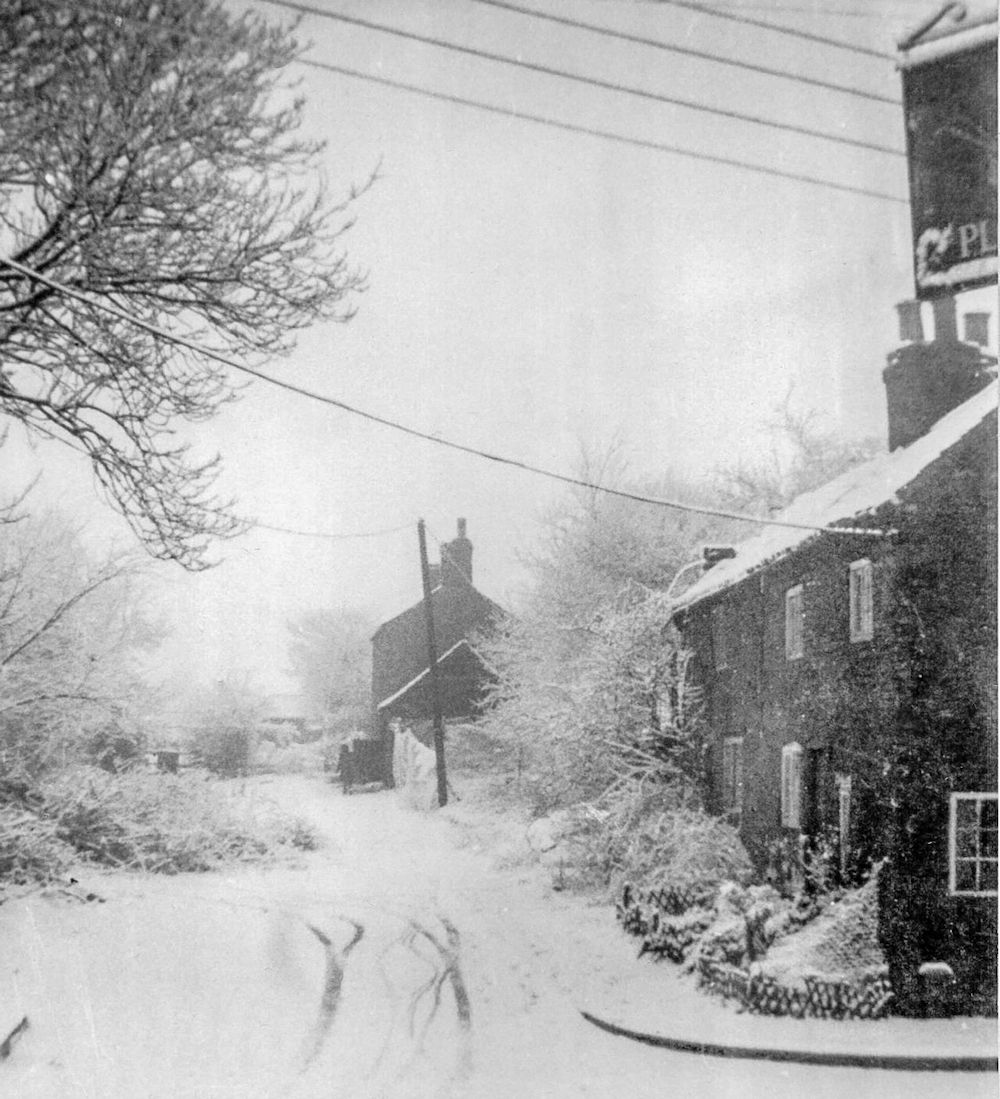 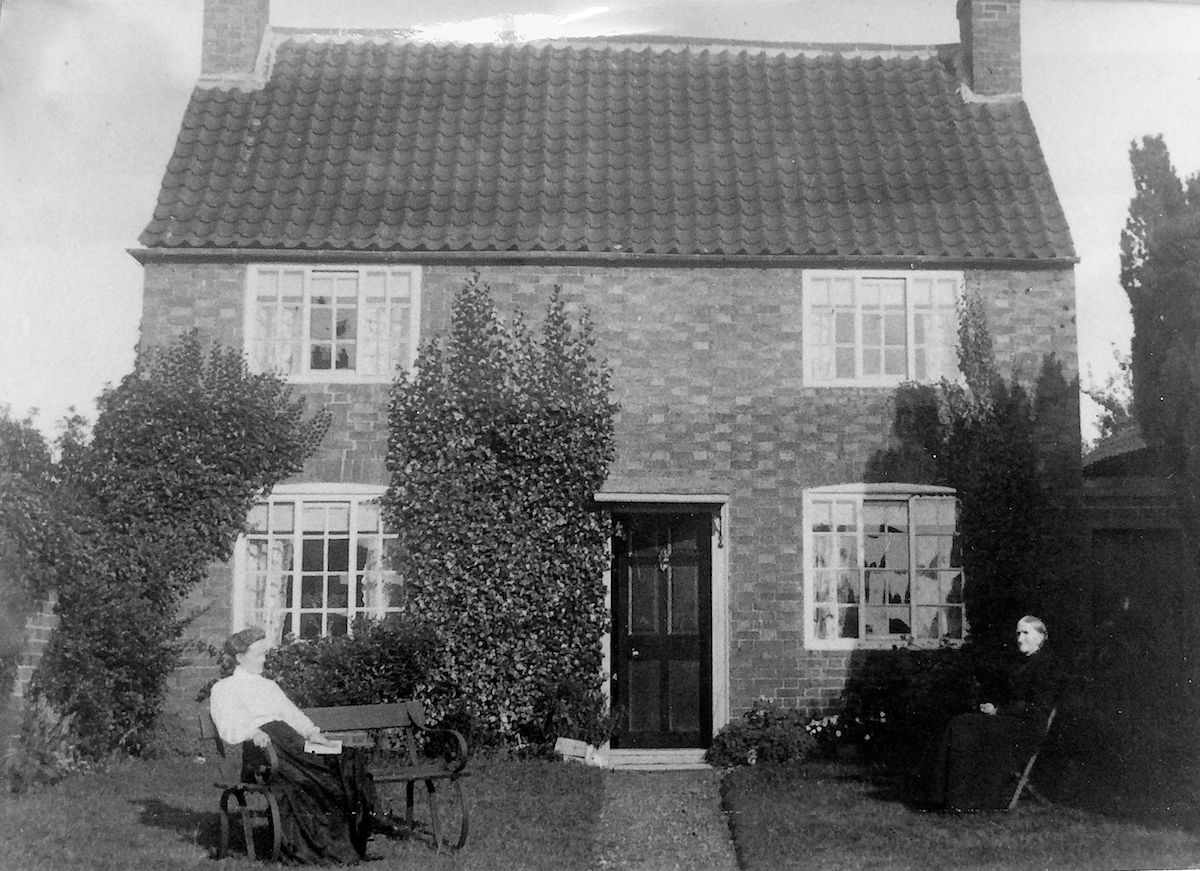